We find and share ideas on regenerative farming and plant-based foods, as well as things that inspire us. Are we right-on or a write-off? Let us know.

Good On You, Millennials

The Year of the Vegan Jim Richard CEO Milkadamia
Industry News,Consumers in Action 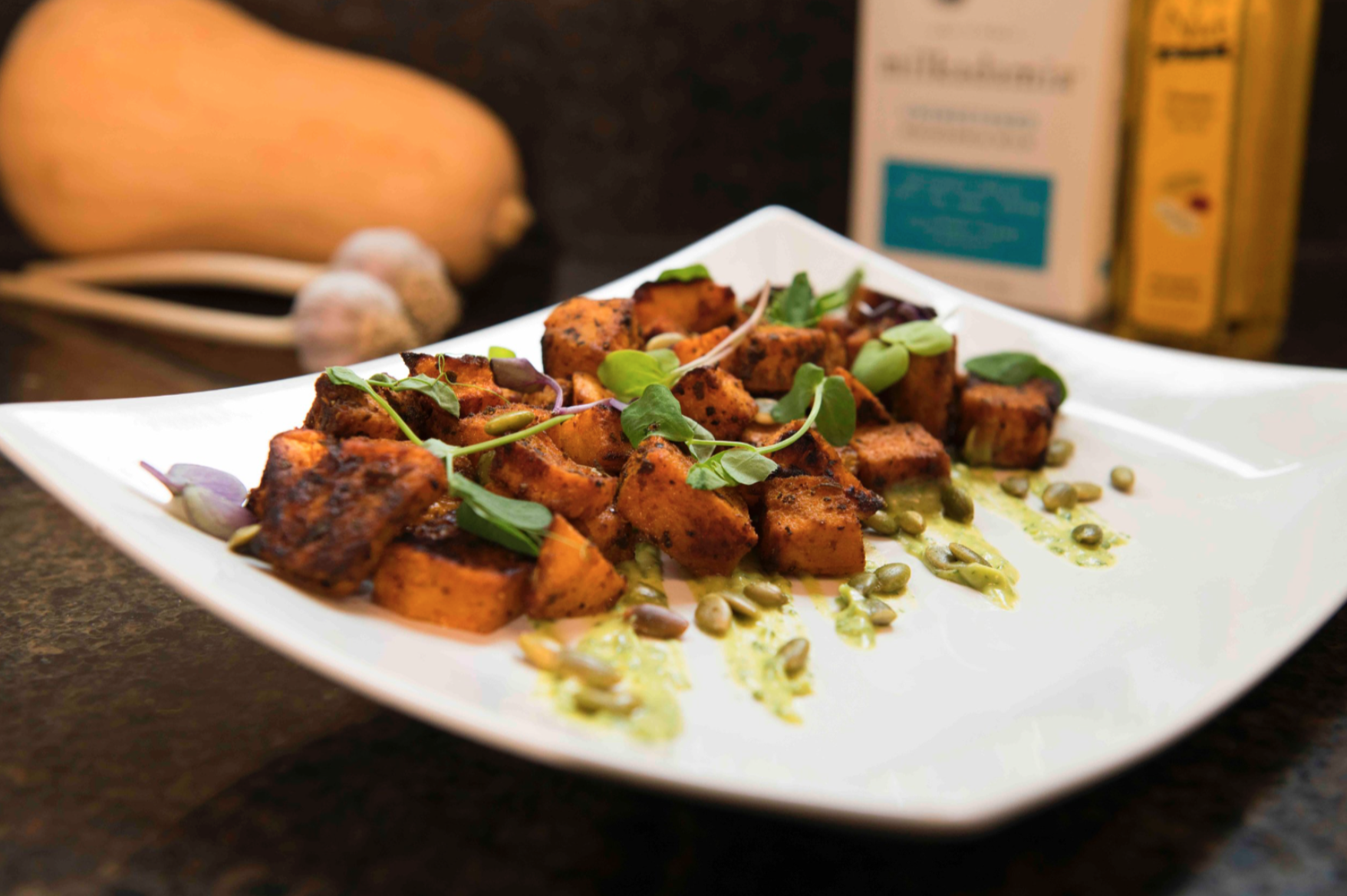 The Economist is calling 2019 “The Year of the Vegan.” That’s a bold prediction, but we like bold. After all, we have seen Burger King announce it’s new vegan burger – and you really can’t get more mainstream than that. Plus, Veganuary was a great success, even in such dairy strongholds as Ireland. At the same time, we have shifted from the negatives of veganism (no meat, no dairy, no animal products whatsoever) to the positives of a plant-based diets (good for planet and health) bringing in more people than ever before.

And who is leading the way…millennials. Those constant disruptors

Nearly a quarter of millennials identify as vegan or vegetarian (note: for the general population the number is under 5%). That’s 9.8 million people, each having a major, positive impact on the environment. Businesses are taking note. TGI Friday’s has a Beyond Meat burger. Nestle is launching a plant-based burger. Pepsico introduced an oat milk. And, dairy farmers are switching to become plant-based farmers.

Sometimes we look at the word “consumer” with disdain. But, we all consume and because of that we all have power to create seismic shifts. We don’t and can’t wait for others to help the Earth breathe. We do that by voting with our dollars…en masse. It’s our choice to be change agents. Just look at the change we’ve already forced by being different “consumers.”

Thanks for contemplating going on the Veganuary expedition. Since its inception in 2014, Veganuary has […]

Healthy Eating
Read on here
For The Love of Earth

Dirt is not dead there is life in the soil.  Concealed under our feet is […]

“So many mushrooms, so little time” – Frank Zappa No one can seem to agree […]

Healthy Eating
Read on here
How Not To Brand

As far back as the fifties and sixties, the numbers were revealing something about the […]